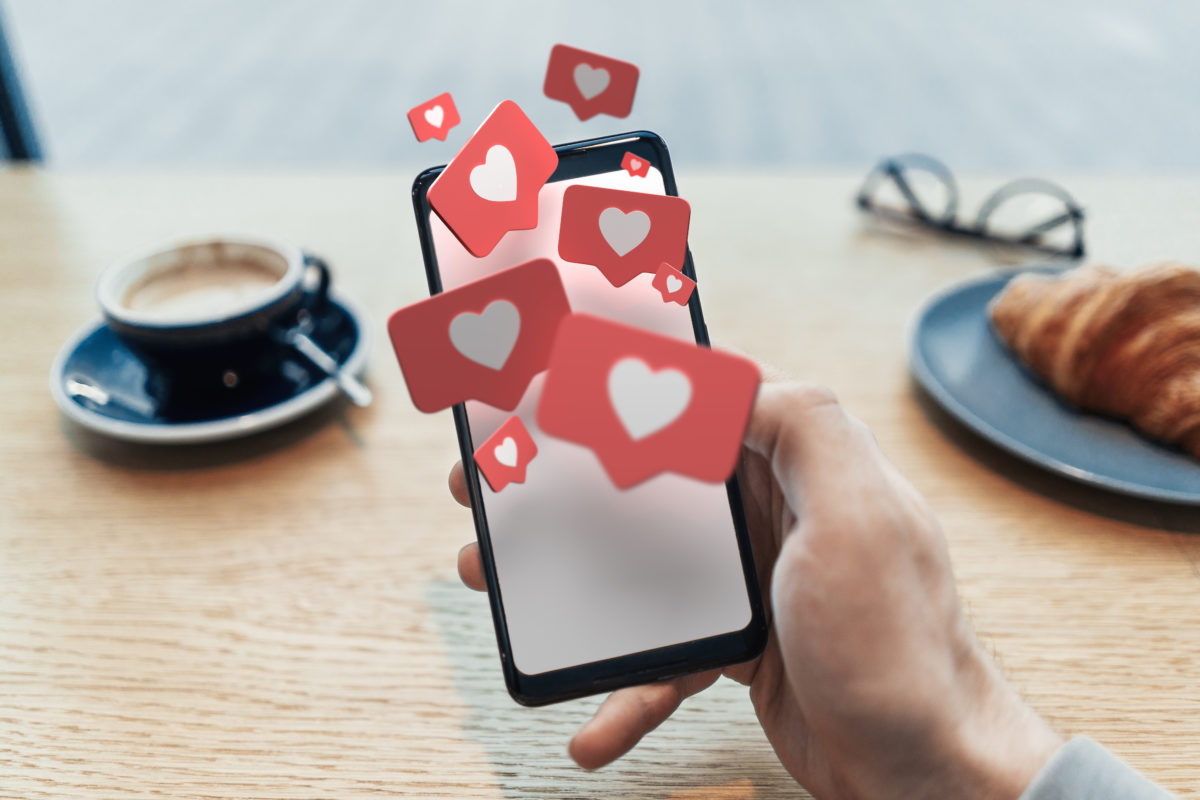 It was 2016. I was looking for a way to make money on the internet. A way with no upper limit and a chance to increase earnings every month. In addition, I wanted to remain location-independent and not show myself in front of the camera. Instagram should be the solution.

With the idea of using the reach of Instagram to earn money, I started with an Instagram account in the fashion niche. 100 posts and 300 followers later it was time to rethink – too few people interacted with the posts, despite some excellent bots. A men’s shirt is not enough – people don’t interact with it. As if I had learned nothing from it I tried it with jewelry now. Same result. Detached from the idea of monetarization, I asked myself which niche really encouraged people to interact. As a man, I didn’t want to get involved in a topic that didn’t appeal to me at all – but the solution was found soon. Dogs.

Right from the beginning, my engagement was significantly better than with the accounts before. Nevertheless, growth was far too low. Automation software is not only damaging long-term growth, it usually only brings little growth-effects. A better strategy had to be found so I wrote numerous large accounts to ask them a few questions.

It quickly turned out that the Instagram algorithm is very sensitive to comments and likes from large accounts.

This means: If a large account (more than 100k followers) liked a post from a small account and/or commented, instagram notices that the post must be good. As a result, the post is now displayed to tons of people on the explore page and can even go viral. An account owner was kind enough to demonstrate the whole thing in an example. I had just about 500 followers and videos were viewed 200 – 300 times. Now I uploaded a post and the big account liked and commented on it in the first 5 minutes.

After 10 hours the video had over 10k views. I was thrilled. Still packed by the euphoria to have found the holy grail of growth on Instagram I forgot that it first needs big pages that are willing to cooperate.

So I wrote again numerous influencers and asked if they sell likes and comments. Relatively fast I agreed with about 10 accounts. Every day they should interact with three posts at certain times as fast as possible. As a result, I grew within a very short period 500 – 1000 followers a day. But I also spent 30 USD a day on it. It even went so far that I transferred several $100 in advance to Turkey by western union. Fortunately, everything went well and so I set up the first 10-20k followers within a month. Now, with the size of the account, I was able to participate in engagement groups and make valuable contacts.

I shared a post every day at 3, 6 and 9 p.m, liked and commented about 10-20 posts. With the growth of 300 – 700 followers per day my course was not bad, but still too slow for me. After a hard 40k followers I lost my patience. It had to go faster. So I tried out and found relatively fast the solution. Instead of sharing every day only three posts I doubled the number and thus the chance that one or even more of these posts go viral. Despite the suspicion that my followers might feel annoyed, I even got messages from followers who thought it was great that I shared posts more often.

I spent my days now looking for about an hour for posts and 2 hours interacting with other accounts, but it paid off. In a short time my growth reached 3000 – 4000 followers a day. My account had momentum and in no time I cracked the 400,000 follower mark. About 18 months had passed and I strongly believed in cracking the one million mark in a short time.

Today, about 28 months after the beginning, however, it has only grown to 600k. Why? Instagram is constantly improving the algorithm and has taken the power away from engagement groups. It wasn’t as easy to go viral as before. But the biggest factor was my motivation. So long I worked with Instagram every day – at some point I didn’t want to check it everyday. Within a short transition period, I reduced the number of posts per day to just one. You can read more about what drove me to do this in the next blog post.

Thanks for reading! If you have any further questions or feedback, do not hesitate to contact us. Just write an e-mail to hello@adstock.io – take a look at our help center or write a comment below!

Co-Founder & CEO of adstock. On my way to simplify the way of selling ads on Instagram. Join the journey now. 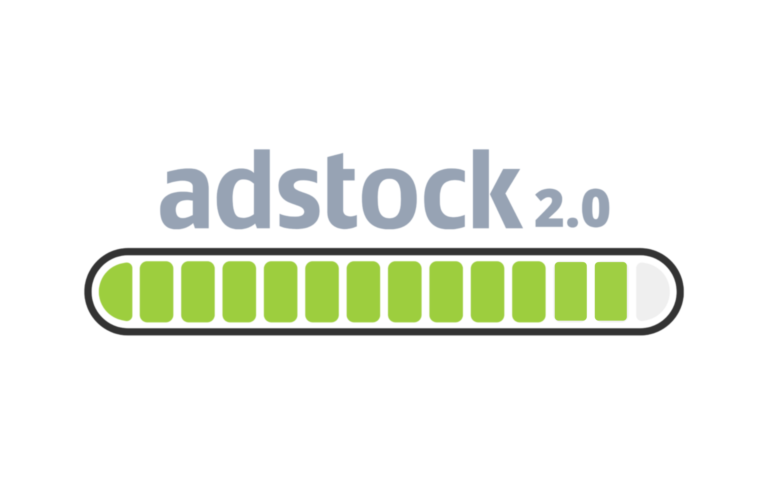 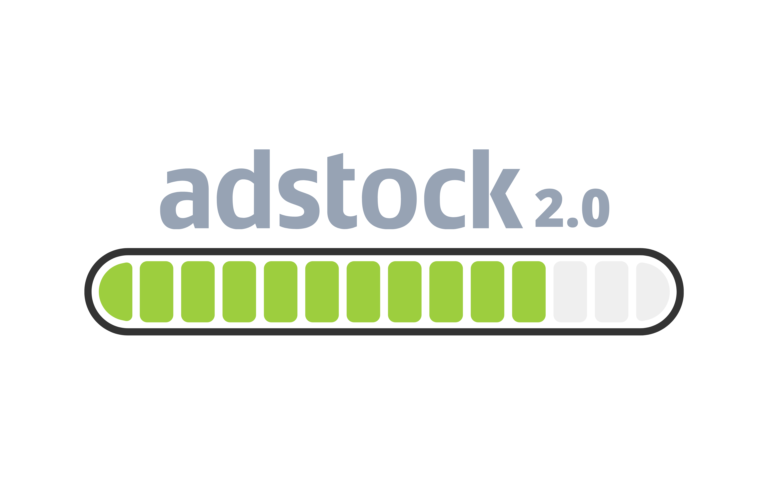 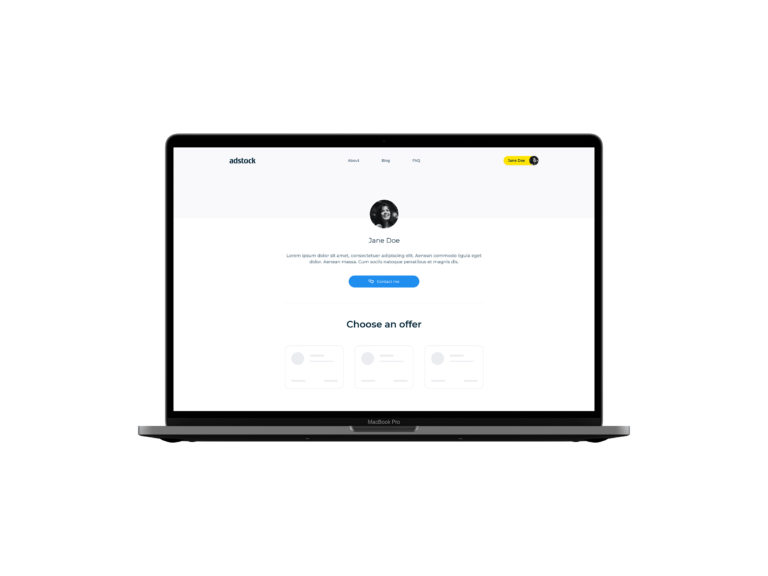 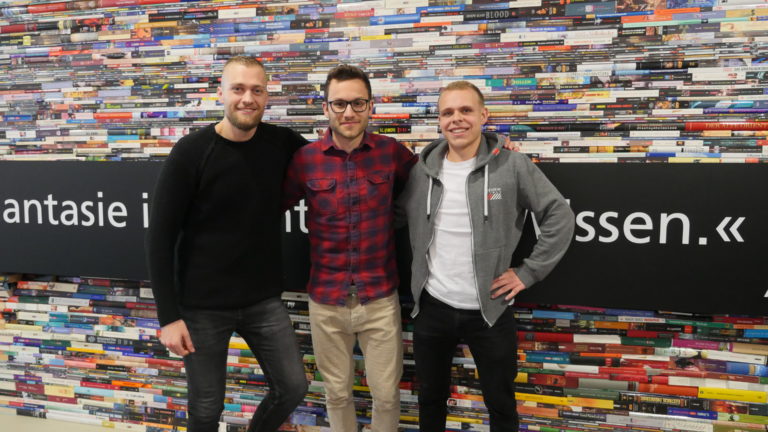 About Us - The Story of adstock